Well, it’s been a while since the (time before) last I’ve written. So, have I just been being boring this whole time? Or has stuff actually happened (worth writing about here)?

In a word, yes! Lots of exciting stuff! Well, and other things that are aggravating, too. But they caused excitement of a sort, at least.

First off, I got a Switch. I’ve been putting it off a long time, obviously. I’m not really sure what made me pull the trigger when I did. I’m glad I got it when I did: there’s been a bit of a shortage of all sorts of Chinese-manufactured stuff lately, for some reason…but I was able to get one despite that. My first two games were Hyrule Warriors and Splatoon 2. Haven’t put too much time into the latter, but the former…wow, it really surprised me how much I liked it. Liked it so much, in fact, that I got Fire Emblem Warriors, and I’ve never even really played a FE game (I think I put in an hour or two in one of the GBA games, but didn’t like it, and dropped it). Finally, I got Breath of the Wild (which is my current game). One thing that does disappoint me about the Switch is that, on the face of it, you can only share screens to some social media…and I don’t want to spam my twitter with screenshots (especially before I post them here!).

Star Trek Picard ended. Good riddance. I’ll have more to say on that at some point.

I’ve been playing my mobile games, to some extent or another. Anniversaries and such are a good time to at least log in and see what’s going on.

That’s about it, for now. Didn’t really do the Maybe In March thing. I tried some backlog stuff, but none of it really stuck. Obviously, as I’m playing new games. But at least I’m playing those new games, instead of just adding them to my backlog.

One thought on “What I’ve Been Doing All This Time” 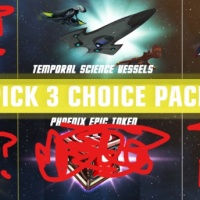 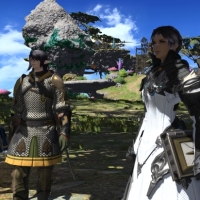 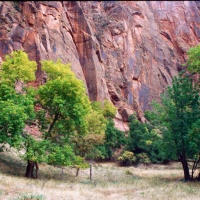 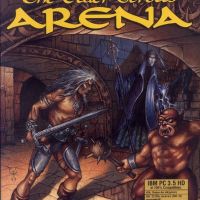 Where games and geekdom unite.

The place where threads are born off-topic

Can I Play Too?